Has the Truth About Viral Diseases Been Suppressed?

Rodef Shalom 613 > Covid-19 > Remedies > Has the Truth About Viral Diseases Been Suppressed?

Since I started medical school in 1976, until 2020, I have heard the dogma that viral diseases are not treatable (with some exceptions such as antivirals for HIV/AIDS), certainly not with antimicrobials. My older son, a newly minted general surgeon, was educated much more recently, but with the same misunderstanding. Since viral diseases are not treatable, our only weapon is vaccination. A friend who spent his life as an academic university physician retiring in 2016 had never heard this fact either.

As the “pandemic” broke out, I constantly watched and read online publications. After reading about the Chinese, Indian, and Korean use of hydroxychloroquine (HCQ), an antimalarial agent, against coronavirus, within an hour I found more than 20 scientific papers, written in the last 40 years on the use of lysosomotropic agents—specifically chloroquine—to treat viruses. Like Rip Van Winkle, I suddenly awoke, after decades, to a completely new medical reality.

For example, “numerous investigations have reported in vitro antiviral activity of AZ [azithromycin] against viral pathogens with 50% inhibitory concentrations ranging from ~ 1–6 μM, with the exception of H1N1 influenza,” write Damle et al.1 They state that in vitro evidence suggests that AZ has antiviral properties at concentrations that are physiologically achievable with doses used to treat bacterial infections in the lung. Intracellular sequestration of AZ may prevent viral replication.

AZ is being used against COVID-19, with the generally stated rationale being its antibacterial or antiinflammatory activity. Antibiotics used in Lyme disease, including tetracyclines, macrolides, metronidazole, and ciprofloxacin, may have activity against a number of viruses.2 How could all our medical education “overlook” this basic science?

It may be difficult for non-physicians to appreciate the magnitude of this world-shaking scientific omission—and probable cover-up. It is the pharmaceutical equivalent of being told for 40 years the world is flat—only to have it conclusively exposed overnight to be round. This idea that viruses—like the current pandemic SARS-CoV-2 virus—can be killed by commonly used drugs—antibiotics, antimalarial, or antiparasitic agents—profoundly changes the practice of medicine. 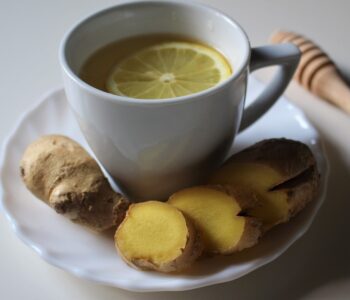 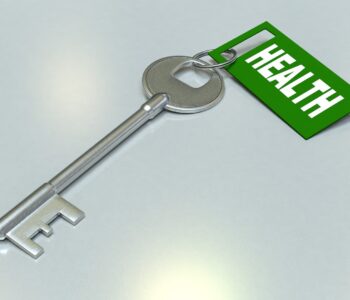 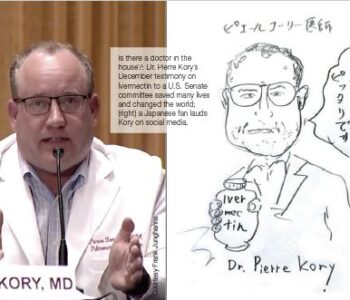 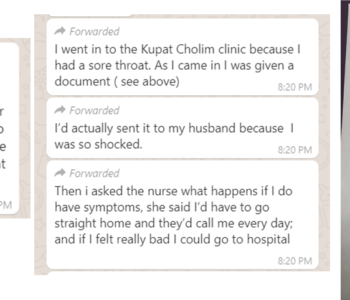 Controversy Over Hydroxychloroquine for Covid-19…