What Do the Data Tell Us About the COVID-19 Vaccines?

It’s now over a year and a half since the COVID-19 vaccines received EUA (emergency use authorization) and were rolled out to the public. A review of the data that has accumulated since then, much of which is not reported by mainstream media, shows that something very wrong is happening.

In the following video, Dr. Campbell, a mainstream physician, reviews the Pfizer post-marketing document obtained through a FOIA (Freedom of Information Act) request.

In the following video, investigative journalist Naomi Wolf discusses the missing data regarding 50 pregnant women who took part in the Pfizer trials.

Naomi Wolf: ‘The Lies Of Pfizer’

A Letter to California Attorney General on Vaccine Adverse Events

“RE: California’s Mandatory Covid-19 vaccine and boosters for school children

‘Due to the great public interest, public safety and health issues, and infringement of Constitutional rights posed by forced vaccine mandates for California school children, this issue has risen to a top priority level. Since the Great Barrington Declaration signing on October 4, 2020, resistance to prematurely approved, mandatory injections has grown exponentially. The court-ordered release of more than 55,000 pages of Pfizer documents has provided additional verification of concerns previously stated by doctors, epidemiologists and other health professionals throughout the world. As evidence mounts against the safety of the vaccines, especially to children, claims of fraud, child endangerment, unfair and deceptive acts and practices, and product liability issues continue to rise. With the continuing downward age-spiral of FDA approvals for emergency authorization (EAU) to now include five-year-olds, with clinical trials beginning for those six months to four years, the California Attorney General’s Office needs to step-into the-gap, stay the requirement of mandatory vaccines for school aged children, and begin criminal and/or civil investigations based on facts and causes of action stated herein.

“The first category listed below includes issues raised by hundreds of medical and legal professionals associated with the Pfizer Document Analysis Project directed by Dr. Wolf, DailyClout.io, who have been analyzing the Pfizer documents released under court order; to date there are 2500 volunteers and 250 attorneys involved in this review. These medical professionals include biostatisticians, scientists, medical researchers, doctors and immunologists familiar with the FDA approval process. This list continues to grow and is not all inclusive. The second category consists of articles or research studies concerning vaccine adverse reactions among children. Information provided is a launching point for your office to begin investigations.

Senator Ron Johnson held a panel discussion where he listened to testimony from numerous doctors and others, including attorney Tom Renz who obtained Department of Defense data from three whistleblowers about a serious increase in many different medical conditions following administration of the vaccines. 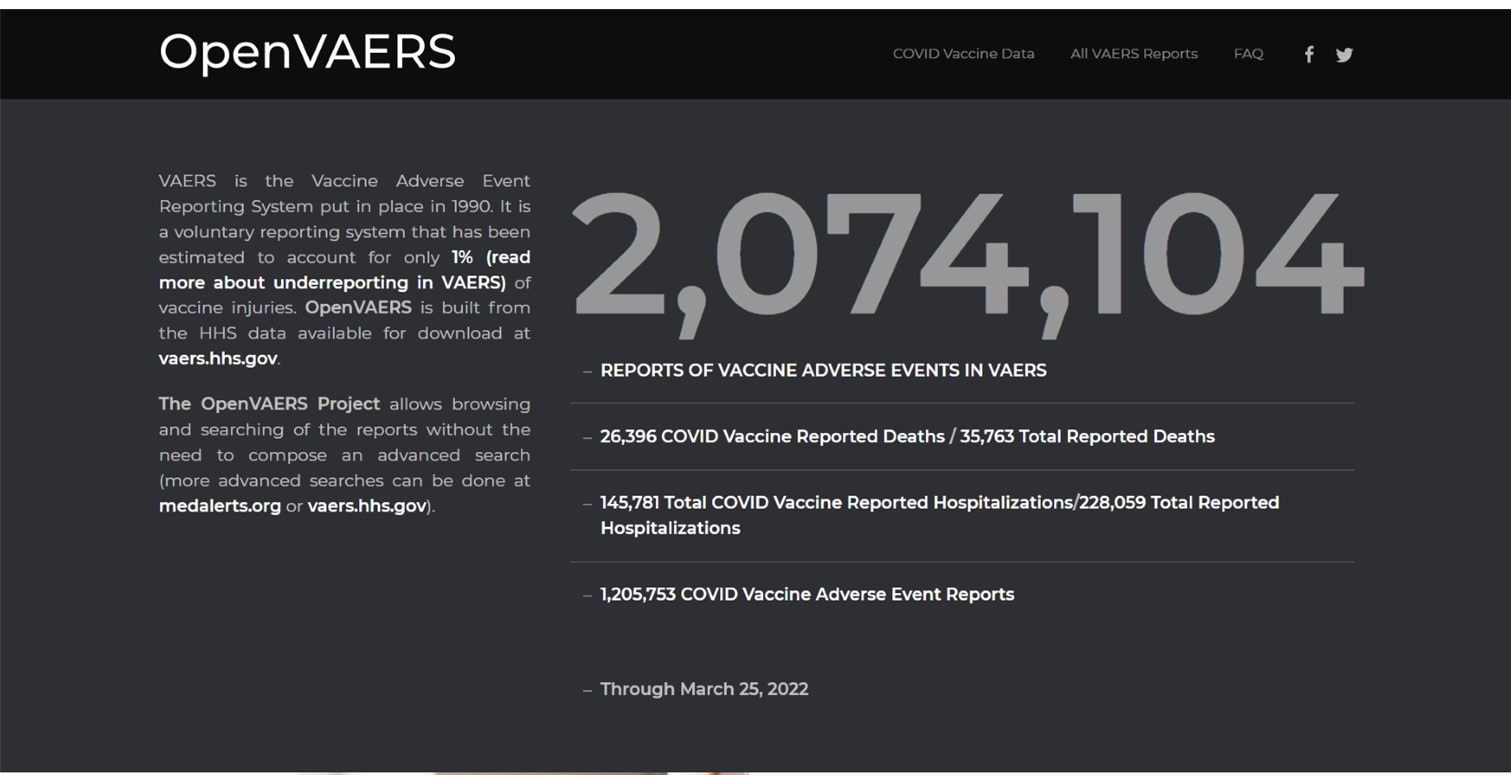 Very loose translation: He was told by someone he speaks with from time to time, who heard this from many people who spoke as one voice, that there has been about a double to 150% increase in burials this year, mostly sudden deaths or heart attacks where people died within several days following. It’s simply a holocaust. People are walking as if – it’s the real darkness as it is written that when they left Egypt many people died. The same thing here. Like hearts of stone, that don’t feel what is happening. Simply like that. Every Chevra Kadisha in the entire country can testify to the same thing. From all places.

Loose translation: The chevra kadisha of Sanhedria in Jerusalem testify that the number of dead in the last two months, if there were five deaths in a day, there are now between 12 – 15 per day. The media doesn’t talk about it and is this an effect of the corona vaccines.

A rash of sudden heart conditions and deaths among athletes 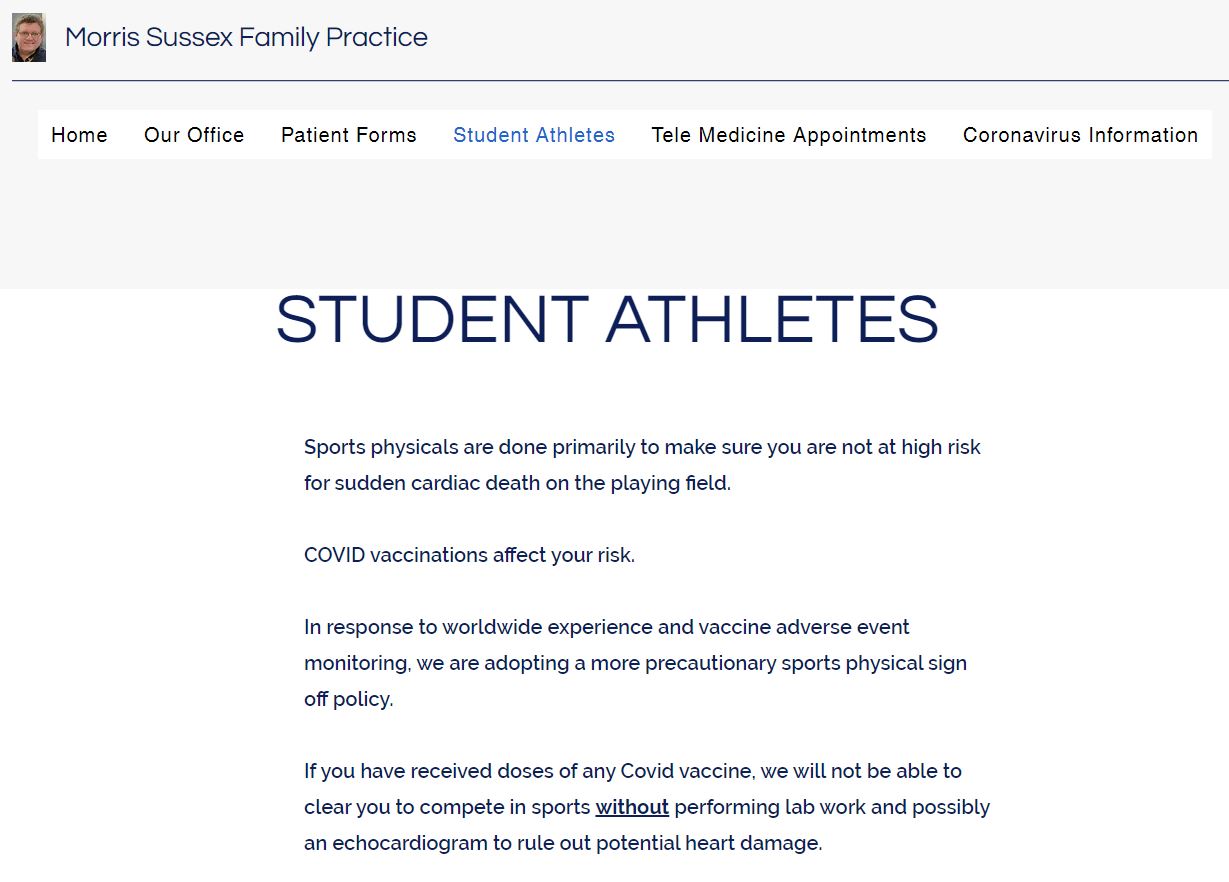 It’s Beginning to Look A Lot Like Genocide – video

This video is a must watch. It is a compilation of the unusual sudden collapse and deaths in young people that have occurred around the world over the last year and a half, some immediately following vaccination. A take off on a December holiday song, there is a brief acknowledgement of the holiday at the beginning.

There was an unexpected 40% increase in ‘all cause deaths’ in 2021
Several US life insurance companies have recently revealed an overwhelming unexplained increase (40%) in “all-cause deaths” amongst 18 to 49-year-olds.

“An Indiana insurance executive dropped a bombshell statistic during an end-of-year virtual news conference, reporting a “stunning” 40% increase in the death rate among 18- to 64-year-old adults compared to pre-pandemic levels.

“During the same call, OneAmerica’s CEO Scott Davison also described a major uptick in both short- and long-term disability claims.

“The insurance executive rated the extraordinarily high death rate as “the highest … we have seen in the history of this business,” adding the trend is “consistent across every player in that business.”

“To further underscore the import of his statements, Davison said, “Just to give you an idea of how bad [40%] is, a … one-in-200 catastrophe would be a 10% increase over pre-pandemic. So 40% is just unheard of.”

“Contrary to what the public might assume — given the media’s unremitting coverage of COVID-19 — Davison reported most of the death claims listed causes of death other than COVID.”

“Doctors admitted that the man’s death was the result of vaccination. After that, the insurance company refused to pay the family money, because the insurance policy excludes the use of experimental drugs and treatments, including vaccination against coronavirus.

“The family sued the insurance company, but lost. The judge ruled that the side effects of the experimental vaccine were made public and the deceased could not claim to be unaware of them when he voluntarily took the vaccine. The court also stressed that in France there is no law that forced him to be vaccinated.”

UK Funeral Director: There’s Been a 600% Increase in Thrombotic Deaths This Year

Long Congealed Clots Up to 4 Feet Long: Embalmers, Doctors, and Scientists Are Noticing Something Weird 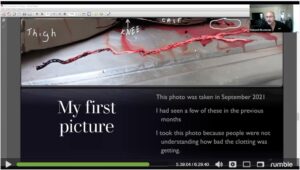 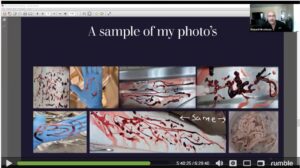 This is just some of the enormous and diverse amount of information that has been gathered by many different people from different places proving that the COVID-19 vaccines are dangerous to life and limb. It is time to put all the pieces together and understand that a great tragedy is unfolding, and can, R”L, become even greater if we don’t wake up and stop vaccinating, ASAP. This information must be shared with anyone and everyone if we are going to have a next generation.

Feature image by Image by Gerd Altmann from Pixabay