“That bloodletting survived for so long is not an intellectual anomaly—it resulted from the dynamic interaction of social, economic, and intellectual pressures, a process that continues to determine medical practice”.1

Most doctors haven’t learned about vaccine adverse effects or how to recognize them. In fact, doctors learn very little about vaccines in medical school. Prof. Heidi Larson, speaking at the WHO Global Vaccine Safety Summit lamented the poor vaccine education doctors and nurses recieve:

Doctors are told that vaccines are safe and effective and have little to no mild adverse effects. So it’s not surprising that they do not believe their patients are reacting to a vaccine they gave them. In their own words:

James Neuenschwander, MD recalled that, when he went to medical school more than 30 years ago, there was “not much training at all” on vaccines. “I don’t know that it’s changed very much, he said. “Basically, it was… here’s the schedule. These are the saviors of mankind, they are safe, and you need to make sure everybody’s vaccinated.”

“We were told that vaccines are safe and effective, here’s the schedule, ignore the inserts… that’s lawyer jargon,” recalled Cammy Benton, MD. “I think in medical school you’re learning so much that it’s kind of difficult to learn, that you assumed [with] vaccines the science was settled, tried and true. So you just didn’t question it, that was the easy part… okay, this is for sure.  So you just accept it.”3

Doctors who notice adverse reactions in their patients are going against the mainstream and are mocked and ridiculed. Dr. Sarno is a similar example; he was laughed at by his colleagues for years. His proven method for eliminating back pain, accepted by many in our community who have benefited from it, is still not considered mainstream.4

Fear of losing credibility – the myth of vaccines is so ingrained that anyone, especially a doctor, would be risking his career.5

Fear of being called irresponsible – observe what happens when someone writes a balanced article in a newspaper – cries are heard from all quarters not to even publish the “other side” to give them any credibility. Imagine what a doctor would have to deal with. Actually, you don’t have to imagine. There are hundreds of doctors against vaccines and they have been systematically ridiculed, marginalized and called quacks, to try and destroy their credibility.

As one doctor explains:

Do you need excitement in your life? If so, just write a column on the rewards and risks of vaccination. Then find a safe, secure hideout. Pour yourself a drink and wait for those who want to boil you in oil. This scenario happened to me when an editor pulled my syndicated article, “What You May Not Know About Vaccines,” balanced I thought, after it was published, due to criticism.6

Dr. Mikovits’s story is particularly egregious. She exposed the fact that vaccines are contaminated with XMRV disease & cancer causing retroviruses from mice. She was subsequently fired, jailed & bankrupted for exposing this. Listen to her story:

Cognitive dissonance seems to play a large role and is considered a major obstacle to patient safety.

What is our great fear in medicine? Hurting people. Not being good enough. And when we change a process for the better it inevitably implies that our PREVIOUS way of doing things was (at least relatively) harmful. To make a minor change for the better, we might have to accept we have been hurting people, maybe killing people (or putting them at risk of death) for years, even decades!
Dr Robert Farrell[ref]Patient Safe – Implementing Effective Safety Solutions, https://patientsafe.wordpress.com/2016/09/29/1-cognitive-dissonance/ ↑4 America’s most famous back pain doctor said pain is in your head. Thousands think he’s right., https://www.vox.com/science-and-health/2017/10/2/16338094/dr-john-sarno-healing-back-pain ↑5 Anti-Vaccine Doctors Should Lose Their Licenses, https://www.forbes.com/sites/peterlipson/2015/01/30/anti-vaccine-doctors-should-lose-their-licenses/#72fec8031337 ↑6 Why Doctors (and Newspaper Columnists) Rarely Dare to Question Vaccine Safety, https://thevaccinereaction.org/2018/12/why-doctors-and-newspaper-columnists-rarely-dare-to-question-vaccine-safety/ 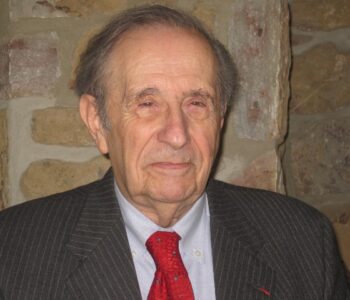 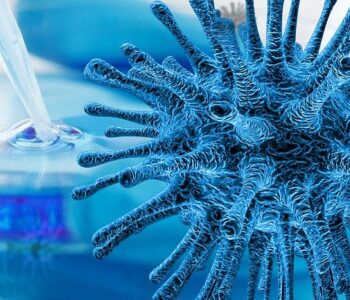 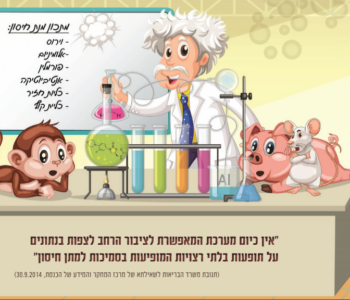 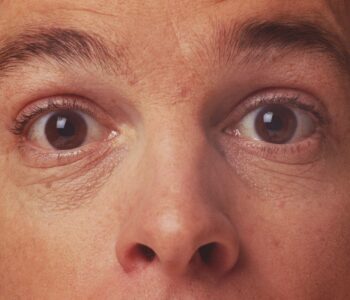 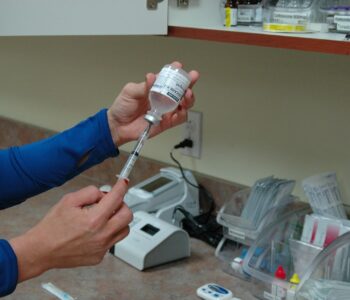 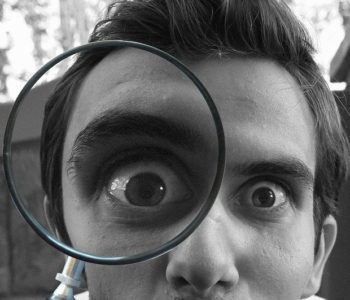 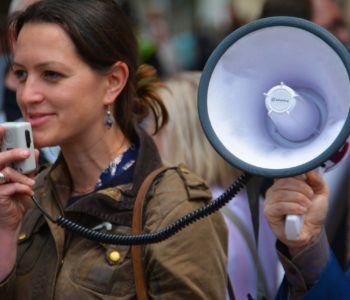 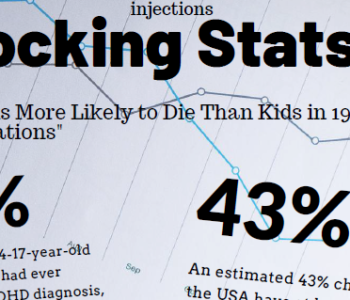