How Well Will the Flu Shot Protect You?

Rodef Shalom 613 > About Vaccines > Flu Vaccine > How Well Will the Flu Shot Protect You?

Years ago the flu vaccine was considered to be a good vaccine. That’s no longer true1

The Flu Shot – not very effective

Renowned vaccinologist, Stanley Plotkin, in a 2018 article, aptly titled ‘The Influenza Vaccine Mess’, lamented the lack of efficacy of the injected flu vaccine:

By and large, we think of vaccines as highly efficacious, as has been shown in placebo-controlled trials and also by the decreasing incidence of the disease against which a vaccine has been developed. Not so with inactivated influenza vaccine, which we recommend each year for both children and adults but without expecting high efficacy. Indeed, we hope only for moderate efficacy under the conditions of a circulating influenza virus that has not changed substantially from the related strain that was included in the vaccine [1].

Uncertainty about how the flu vaccine interacts with the immune system makes it difficult for epidemiologists and researchers to provide proper recommendations about vaccination; instead, they make assumptions.

…complicating the picture is the immunologic legacy of multiple exposures to influenza each year—from the vaccine and from wild-type virus. “What is the effect of primary and subsequent exposure to the virus?” asks Adolfo García-Sastre, an influenza vaccine researcher at the Icahn School of Medicine at Mount Sinai in New York City. “It makes it very difficult to come up with hard data about what’s going on.”

“…Other evidence suggests that repeated vaccinations can blunt the immune response to some HAs. “We don’t understand enough about the effects … to make any recommendations right now,” says Edward Belongia, an epidemiologist at the Marshfield Clinic Research Institute in Wisconsin, who led a recent meta-analysis. “The best strategy remains to get a vaccine every year.” This is especially true for the elderly or immune-compromised people: Even if a vaccine fails to prevent infection, they may suffer less severe disease if immunized.

“The BC Centre’s Skowronski [Danuta Skowronski, an epidemiologist at the BC Centre for Disease Control in Vancouver, Canada] says: … This immunization program has been predicated on assumptions on top of assumptions3.

Will the vaccine provide you with any real benefit?

The NNT – number needed to treat in order for one person to benefit is, perhaps, the best way of determining the value of the current flu vaccine for the individual. A recent Cochrane review found that 71 people had to get the flu shot in order to prevent one case of the flu and 29 people had to be vaccinated to prevent one case of flu-like illness. Furthermore, they concluded that “[v]accination may have little or no appreciable effect on hospitalisations (low-certainty evidence) or number of working days lost” and that despite the push to vaccinate pregnant women ‘[p]rotection against influenza and ILI in mothers and newborns was smaller than the effects seen in other populations considered in this review’.”4

Death certificates show that about 60-1,000 people die in the US every year from the flu, yet the CDC claims that 50,000 die of the flu every year.5

Who really benefits from the flu vaccine?

The CDC intentionally groups flu and pneumonia deaths together; this serves to inflate flu death statistics since there are very few verified flu deaths.6 In 2004, low vaccine sales alarmed the manufacturers who contacted the CDC to complain. As a result, the CDC prepared a PowerPoint presentation, ‘Increasing Awareness and Uptake of Influenza Immunization’, in which they developed a “recipe” to designed to promote a state of panic and fear in order to create demand for the flu shot.7

For the 2017-2018 flu season, the flu vaccine was only 30% effective. Yes, despite the low rate, by February 2018, in the middle of the flu season, vaccine manufacturer Sanofi had already made about $617 million in profits from flu vaccines.

We delivered a strong performance in flu vaccines,” Olivier Brandicourt, Sanofi’s CEO, told Bloomberg. “This was driven by pandemic purchases in the U.S.

During that same period GSK, another vaccine manufacturer, saw their vaccine business grow by about 76%.8

Who benefits from the flu vaccine? 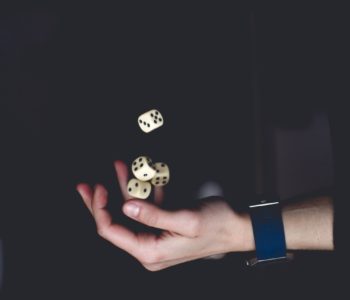 Is the Flu Vaccine Safe… 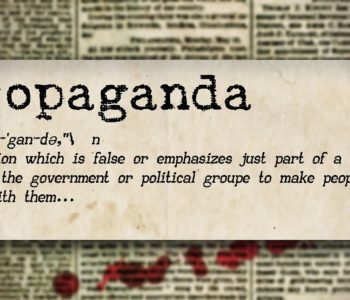 Manipulating Flu Statistics and the… 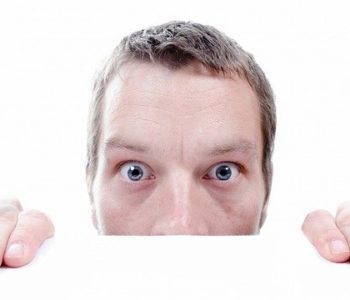 Marketing Fear of the Flu