Today, Tisha B’Av is the saddest day of the year. It is the day that we experienced ultimate churban, the destruction of both Batei Mikdash, and on which we were exiled from Eretz Yisroel. It also proved to be a day of additional pain and suffering throughout the ages. Furthermore, we are told that all our suffering has its roots in Tisha B’Av.

After the Holocaust of World War II, many people wanted to declare a day of remembrance for the atrocities which occurred during that period. The Gedolim of the day were approached and almost unanimously opposed the idea. All suffering, they stated, is rooted in Tisha B’Av. We don’t need an additional day. We need to mourn on Tisha B’Av.

And indeed, numerous new kinnos were composed in remembrance of the Shoah, supplementing the already long, moving, and sad list of kinnos which are said on Tisha B’Av.

What were the events which led to this terrible destruction? What lessons can be learned? What were subsequent events which occurred throughout history, as a result of the fact that we are repeating the same mistakes over and over again?

It behooves us to understand the nature of the sins which have caused our churban. Let’s go through some history together, and analyze the events which are recorded in Tanach, and which occurred in later generations as it pertains to the chronology of Tisha B’Av, as well as the theme of the day.

With this deeper goal, let us now attempt to embark on our journey in exploring relevant incidents from the Torah. 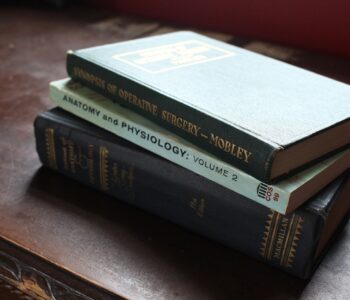