Does Gardasil Cause Premature Menopause in Young Girls?

Does anyone need Gardasil?

“…the reason I’m actually here and have been asked to speak was because of a case that I wrote up and had published in the British Medical Journal late last year and I’ll just tell the story. This young girl she was approaching matriculation in New South Wales which is a phenomena that starts at the at the beginning of year 12, which is in the September of the year before, so she was coming up to that and she had noticed that for some period of time, almost 2 years, her periods had become irregular and scant and then they’d stopped and then she’d developed hot flashes and had no more periods…”

“Many adolescent females are vaccinated with influenza, meningococcal, and tetanus vaccines without getting Gardasil®, and yet only 5.6% of reports related to ovarian dysfunction since 2006 are associated with such vaccines in the absence of simultaneous Gardasil® administration. The overwhelming majority (76%) of VAERS reports since 2006 with ovarian failure, premature menopause, and/or amenorrhea are associated solely with Gardasil®. When VAERS reports since 2006 are restricted to cases in which amenorrhea occurred for at least 4 months and is not associated with other known causes like polycystic ovary syndrome or pregnancy, 86/89 cases are associated with Gardasil®, 3/89 with CervarixTM, and 0/89 with other vaccines administered independently of an HPV vaccine.5 Using the same criteria, there are only 7 reports of amenorrhea from 1990 through 2005 and no more than 2 of those associated with any one vaccine type.

“Few other vaccines besides Gardasil® that are administered in adolescence contain polysorbate 80.6 Pre-licensure safety trials for Gardasil® used placebo that contained polysorbate 80 as well as aluminum adjuvant.2,7 Therefore, if such ingredients could cause ovarian dysfunction, an increase in amenorrhea probably would not have been detected in the placebo controlled trials. Furthermore, a large number of girls in the original trials were taking hormonal contraceptives which can mask ovarian dysfunction including amenorrhea and ovarian failure.2 Thus a causal relationship between human papillomavirus vaccines (if not Gardasil® specifically) and ovarian dysfunction cannot be ruled out at this time.”

“Abstract
“Three young women who developed premature ovarian insufficiency following quadrivalent human papillomavirus (HPV) vaccination presented to a general practitioner in rural New South Wales, Australia. The unrelated girls were aged 16, 16, and 18 years at diagnosis. Each had received HPV vaccinations prior to the onset of ovarian decline. Vaccinations had been administered in different regions of the state of New South Wales and the 3 girls lived in different towns in that state. Each had been prescribed the oral contraceptive pill to treat menstrual cycle abnormalities prior to investigation and diagnosis. Vaccine research does not present an ovary histology report of tested rats but does present a testicular histology report. Enduring ovarian capacity and duration of function following vaccination is unresearched in preclinical studies, clinical and postlicensure studies. Postmarketing surveillance does not accurately represent diagnoses in adverse event notifications and can neither represent unnotified cases nor compare incident statistics with vaccine course administration rates. The potential significance of a case series of adolescents with idiopathic premature ovarian insufficiency following HPV vaccination presenting to a general practice warrants further research. Preservation of reproductive health is a primary concern in the recipient target group. Since this group includes all prepubertal and pubertal young women, demonstration of ongoing, uncompromised safety for the ovary is urgently required…”

“We documented here the evidence of the potential of the HPV vaccine to trigger a life‐disabling autoimmune condition. The increasing number of similar reports of post HPV vaccine‐linked autoimmunity and the uncertainty of long‐term clinical benefits of HPV vaccination are a matter of public health that warrants further rigorous inquiry.”

“People see these cases in which… after the vaccine…healthy girls who were athletic… and suddenly the find themselves wheel-chaired or bedridden.

“Another aspect is primary ovarian failure. This means, that these young girls, suddenly they find themselves not being able to be pregnant… the aluminium destroyed or affected the maturation of the eggs in the ovaries…” 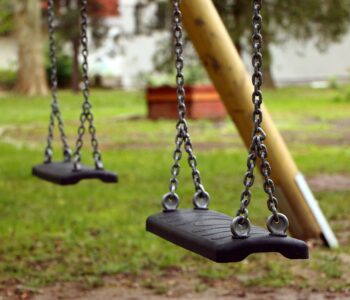 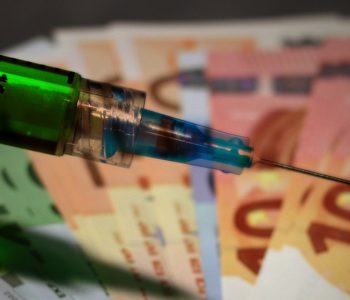 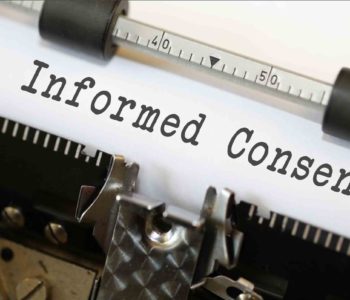 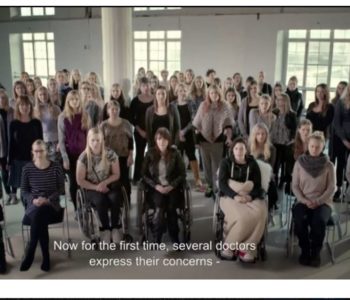 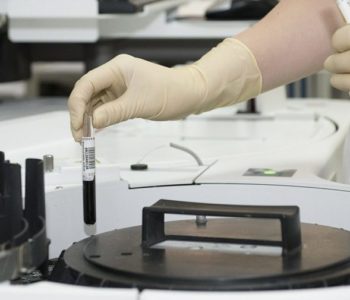 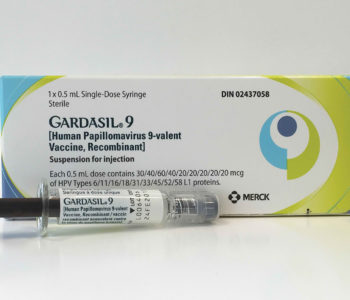