In January 2005, when contracting herpes became linked to metzitza b’peh, the New York City Health Department Commissioner wanted to end the ritual. An article in the Jewish Observer disclosed the behind the scenes discussions when noted rabbis and doctors from the frum community defended the right to continue metzitza b’peh based on the religious exemption allowed for vaccines.

… the law makes an exception for children whose parents refuse to inoculate them on religious grounds. Thus, despite the generally accepted medical consensus that immunizations help protect a child’s health and that of his classmates, society recognizes that even those weighty considerations must yield to the child’s parents’ right to raise the child in accordance with their religious beliefs. Certainly, the same principle should hold true, … in the context of metzitza b’peh, where the level of medical risk is presumably far smaller than that associated with non-immunization.

… On February 3, 2005, Councilman Felder and I again met with Commissioner Frieden and his staff and were assured that the Department would not seek to regulate metzitza b’peh. They were prepared to make this commitment, the Commissioner said, not because they regarded oral suction as a safe practice, but because they understood that it was widely seen in many Jewish communities as an essential part of the religious ritual.

One of the physicians at the forefront of vaccine development and promotion is Dr. Paul Offit.

Aside from his conflicts of interest –  Dr. Offit sat on the committee that approved adding the rotavirus vaccine to the schedule at the same time that he was in involved in developing a rotavirus vaccine of his own (and had filed an investigational new drug application); he received millions from the sale of royalties – Dr. Offit is vehemently opposed to Metzitza B’peh and wrote about it in his book Bad Faith: When Religious Belief Undermines Modern Medicine.

In 2017, Paul Offit was interviewed for an article in a local NJ paper on herpes and metzitza b’peh regarding the Lakewood community [emphasis mine]:

Establishing a protocol governing oral suction circumcisions in Lakewood might be difficult if not impossible, said Dr. Paul Offit, a professor of vaccinology and pediatrics at the University of Pennsylvania School of Medicine, who said he’s in favor of banning the ritual entirely.

Paul Offit is the person Rabbonim are being told to listen to with regard to vaccine facts.

Offit, who is Jewish, comes from a quasi-religious home; he has siblings who are frum but he is a proud atheist and would like to abolish Bris Milah.

Are we willing to give up our right to religious exemptions for any reason and risk, ch”v, losing the right to metizitza b’peh, bris milah (per Paul Offit) or any other religious ritual? 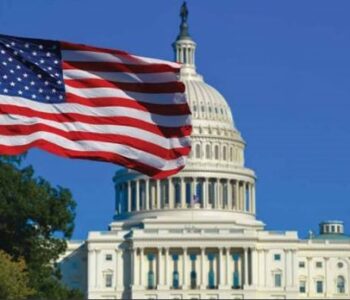 Letters from Gedolim About Vaccines 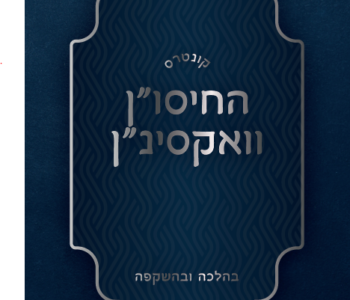 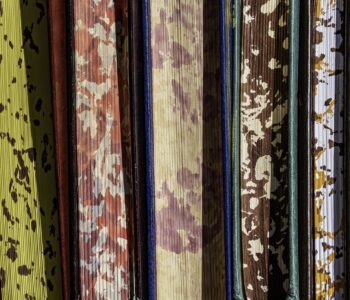 Read What These Rabbis Wrote…