WHO funded Tetanus Vaccination in Kenya – a Vehicle for Population Control?

What is hCG and why is it in tetanus vaccines?

Girls and women of childbearing age are targeted

In 2014, the Catholic Health Commission of Kenya issued a press statement about their discovery of hCG-laced tetanus vaccines given exclusively, and repeatedly over a short period of time (tetanus vaccination lasts for 10 years), to girls and women of childbearing age during a time when there was no known tetanus crisis. hCG is the hormone needed to sustain a pregnancy and a vaccine including hCG would elicit antibodies against HCG. Pregnant women lost their babies and others could not become pregnant. They noted that this same type of tetanus vaccination campaign had already been done in the Philippines, Nicaragua and Mexico.

The Bishops raised the following issues:

Three independent Nairobi accredited biochemistry laboratories tested samples from vials of the World Health Organization (WHO) tetanus vaccine being used in March 2014 and found hCG where none should be present. In October 2014, 6 additional vials were obtained by Catholic doctors and were tested in 6 accredited laboratories. Again, hCG was found in half the samples. Subsequently, Nairobi’s AgriQ Quest laboratory, in two sets of analyses, again found hCG in the same vaccine vials that tested positive earlier but found no hCG in 52 samples alleged by the WHO to be vials of the vaccine used in the Kenya campaign 40 with the same identifying batch numbers as the vials that tested positive for hCG. Given that hCG was found in at least half the WHO vaccine samples known by the doctors involved in administering the vaccines to have been used in Kenya, … the Kenya “anti-tetanus” campaign was reasonably called into question … as a front for population growth reduction.2

Who funded the campaign?

The campaign was funded by the WHO and UNICEF. In addition to being a major funder of the WHO3, the Bill and Melinda Gates Foundation had provided UNICEF with a $26 million grant to eliminate maternal and neonatal tetanus in the developing world4, as well as other grants.

WHO publications show a long-range purpose to reduce population growth in unstable “less developed countries”5. It’s also a goal of the Gates Foundation6.

Vaccines for birth control have been in development for more than 40 years.

In 1993, WHO announced a “birth-control vaccine” for “family planning”. Published research shows that by 1976 WHO researchers had conjugated tetanus toxoid (TT) with human chorionic gonadotropin (hCG, a pregnancy hormone) producing a “birth-control” vaccine. This causes pregnancy hormones to be attacked by the immune system. Expected results are abortions in females already pregnant and/or infertility in recipients not yet impregnated. Repeated inoculations prolong infertility. WHO publications show a long-range purpose to reduce population growth in unstable “less developed countries”7.

Other organizations with a long history of developing anti-fertility vaccines with HCG include the UN Population Fund, the UN Development Programme, the World Bank, the Population Council, the Rockefeller Foundation, the US National Institute of Child Health and Human Development, the All India Institute of Medical Sciences, and Uppsala, Helsinki, and Ohio State universities8. 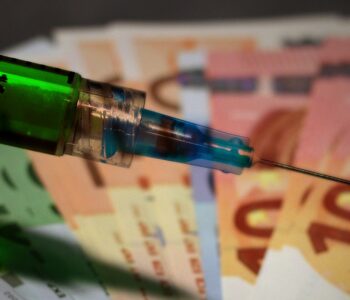 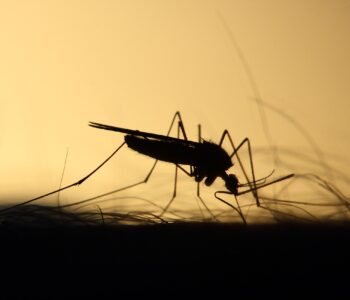 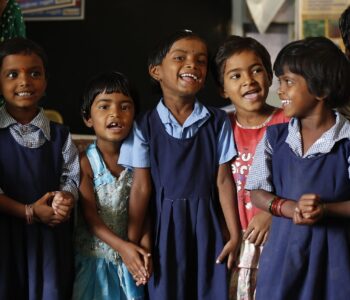