Aluminum (Al), as AAHS (amorphous aluminum hydroxyphosphate sulfate), aluminum hydroxide, or aluminum phosphate, is used as an adjuvant in a number of inactivated and subunit vaccines in order to provoke an immune response. While aluminum has no purpose in the human body and is a known toxin, there have been no studies to determine a safe level of aluminum, or of most other ingredients, in vaccines. Instead, the allowable amounts of aluminum that are sometimes used as a guideline for safety reviews, refer to allowable amounts of dietary aluminum. An infant (even one who is premature) is injected on day 1 with the Hepatitis B vaccine; a newborn of average birth weight will receive a 17-fold greater amount of aluminum than it would have had the amount been adjusted for body weight. Far from being a harmless adjuvant, aluminum poses serious health consequences for many vaccinees. 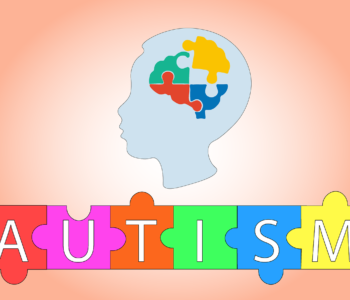 Autism and Aluminum Adjuvants in…