Does Pharma Funding Compromise the FDA? 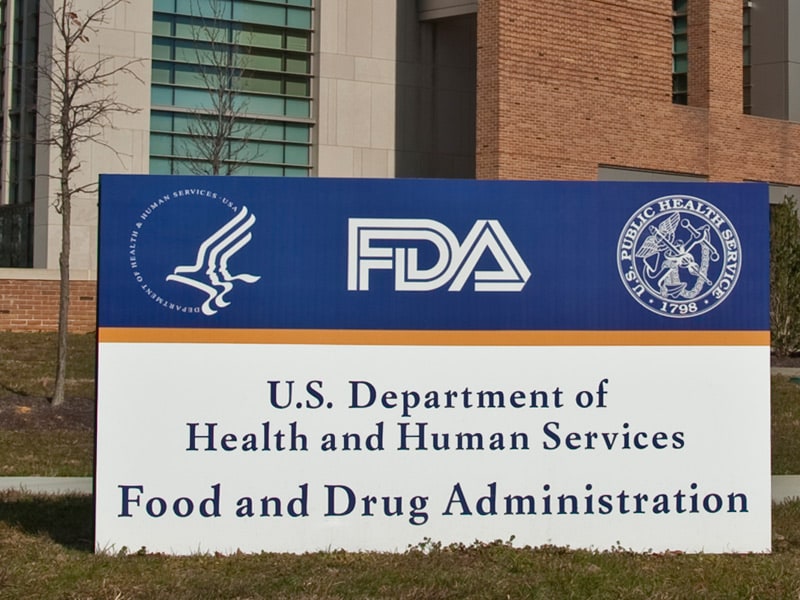 How the FDA Lost Independence

The FDA (Food and Drug Administration), a division of the US Department of Health and Human Services, is charged with overseeing the safety of food and pharmaceuticals. But how independent can an agency be when it is receiving funds in the form of user’s fees from the very companies they are supposed to be regulating?

A 2003 PBS’ Frontline article, How Independent is the FDA?, a compilation of excerpts from some of their interviews  with agency insiders and watchdog groups (see more here), sheds light on how the FDA has moved from its mission of protecting the public health to protecting the health of the very companies whose drugs they are supposed to be independently reviewing.

Industry Pressure on the FDA and Scientists?

The individuals whose excerpts are included and the positions they held at the time of the interview include:

Until 1992, the FDA was funded entirely by the US government, but in 1992, the Prescription Drug User Fee Act was enacted, requiring drug companies to pay the FDA to have their drugs reviewed and approved. This, Wolfe said, influenced the FDA to consider the industry to be their client, rather than the public. Additionally, he said, there are many individuals in the FDA’s drug division who are reluctant to go against the pharmaceutical companies and Congressional oversight, which used to hold the FDA accountable, has dwindled.

According to Woosley, the User Fee Act and pharma lobbying has skewed the balance of FDA activities away from safety. From the excerpt:

Is the balance of the FDA out of whack, in your opinion?

I think the FDA is so grossly underfunded for its mission that it is out of balance because of user fees. User fees enable the agency to hire people to work for the industry… The teams that are needed to do drug safety are infinitely more than what they’ve got right now. We don’t have a safety system in this country.

Why is the safety part resisted so adamantly? How do you explain it?

The budgets of the FDA are determined by lobbyists who call for money to be spent in certain ways. The user fee is negotiated to be spent on reviewers. Until recently, none of the money that was sent by the pharmaceutical industry for user fees could be used for drug safety. Now that’s changing — not to the rate I’d like to see it. Some of the money can now be spent for drug safety, but that was impossible until recently. It’s only because many of us have screamed that that has to change has it changed. …

Nothing. They’re not lobbying for safety. … The pharmaceutical industry doesn’t lobby for safety. They lobby for rapid review, rapid access to the marketplace. … When the papers came out from the Institute of Medicine talking about medical errors and medical harm, I thought surely there would be action taken and the agency would be given money to increase its safety net. But it hasn’t happened. …

Galson and Kelly don’t agree with the above assessments. Galson rejects the notion that the FDA is influenced by the pharmaceutical companies saying:

We don’t really feel pressure to please the industry. We feel quite independent among the scientists. We have a large number of mechanisms for assuring high quality of the reports that we do to make decisions about new drugs. We just reject that we’re actually influenced by that. In fact, what’s happened over the course of the user fee activity is we’ve been able to hire a lot more people, improve the expertise of the people that we do have, provide more tools to our employees. So we think it’s really helped the review process.

Kelly believes the User Fee Act has been beneficial to the public, allowing the FDA to approve more drugs in a more timely manner.

This is something that was largely pushed by the pharmaceutical industry. Give us some history from the industry’s perspective.

The pharmaceutical industry is remarkably productive. We develop a number of new medicines every year. Part of the challenge that we’ve found was occurring a number of years ago — that the FDA didn’t have the resources to do the reviews in a timely and effective way. So PDUFA was a way to help improve the resources available to the Food and Drug Administration so they could review pharmaceuticals.

This act has been very effective. It has improved the efficiency of the review process. It has not changed the standards or the review process, so the drugs that are ultimately approved by the Food and Drug Administration are determined by the FDA to be safe and effective. So PDUFA has worked very, very well in helping to improve timely access to beneficial medicines. …

Consider the experience that Dr. Stuart Rich (read his interview here) recounted in his capacity as a consultant to the FDA. American Home Products, the American licensee of a European drug found to cause a fatal, incurable disease in Europe, planned to sell it in the US. Despite objection by many within the FDA, it was ultimately, and suspiciously, approved and went to market without the black box warning that the company had negotiated away.

Rich then published a paper in a medical journal about the dangers of the drug and was interviewed on national television about his report.

What did you say on the Today show?

… Basically, what I said was nothing that was not mentioned in the paper …– that the drug carrier risked a very high risk of developing this fatal disease; that it should not be prescribed lightly; … Do not prescribe it carelessly. Do not assume that there is no serious side effect, because, in fact, it’s a potentially serious drug.

So what happened right after your appearance?

Well, interestingly, I got a phone call from [an executive] from American Home Products. …Unchanged: When I got back to my office at the medical center earlier that morning, he called me directly. He told me he saw my interview on the Today show, and warned me that it was very dangerous for me to talk to the press about that; that if I had any issues regarding their product that I wanted to publish in a scientific journal, so be it. But if I spoke to the media about their drug, bad things would happen.

What did you understand that to mean, “Bad things would happen?” I mean, those are actually the words he used?
“Bad things would happen” was the exact phrase he used. … I took the threat very, very seriously. I decided, OK, it’s a little unpredictable when you talk to the press anyway — sometimes you want to say a story, and it comes out a little differently — so maybe I wouldn’t talk to the media. I never did, from that point on, and I was approached by all of the major news stations — CBS, ABC, NBC. …
I never talked to the press again. Because I didn’t know what they had in mind. They are a very big, a very powerful company. …

Fortunately, he found other means with which to work to have the drug recalled, which is what ultimately happened. He concludes:

The drug approval process is a difficult one. I will tell you that I’ve had a lot of interaction with the FDA. The overall majority of the people are dedicated, hardworking, concerned, caring, wonderful people. But they’re human.

There is a very powerful pharmaceutical lobby called PhRMA that, like the other corporations in America, tries to have every legislation done in their best interest. One of the problems with the FDA today is a law where the pharmaceutical companies are actually paying the cost of the FDA. … There is a conflict there. It’s an overt conflict. It’s in the FDA’s best financial interest to be favorable to the pharmaceutical industry, because that’s where their support comes from. I think that was a bad law, and that probably should be changed. But working in those constraints, I think they’re doing the best they can.

The pharmaceutical industry is in the business of developing new drugs with the ultimate goal of improving our lives. There are financial interests involved. … There’s great profit in this industry.

… The public expects that a doctor will do his best, that a drug will be safe, that a hospital will be careful. They have every reason to expect that, and they are betrayed when they’re not. Accidents happen, but when it’s an intentional betrayal, that’s a problem. Hopefully, things will get better. 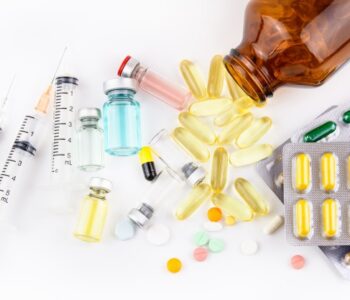